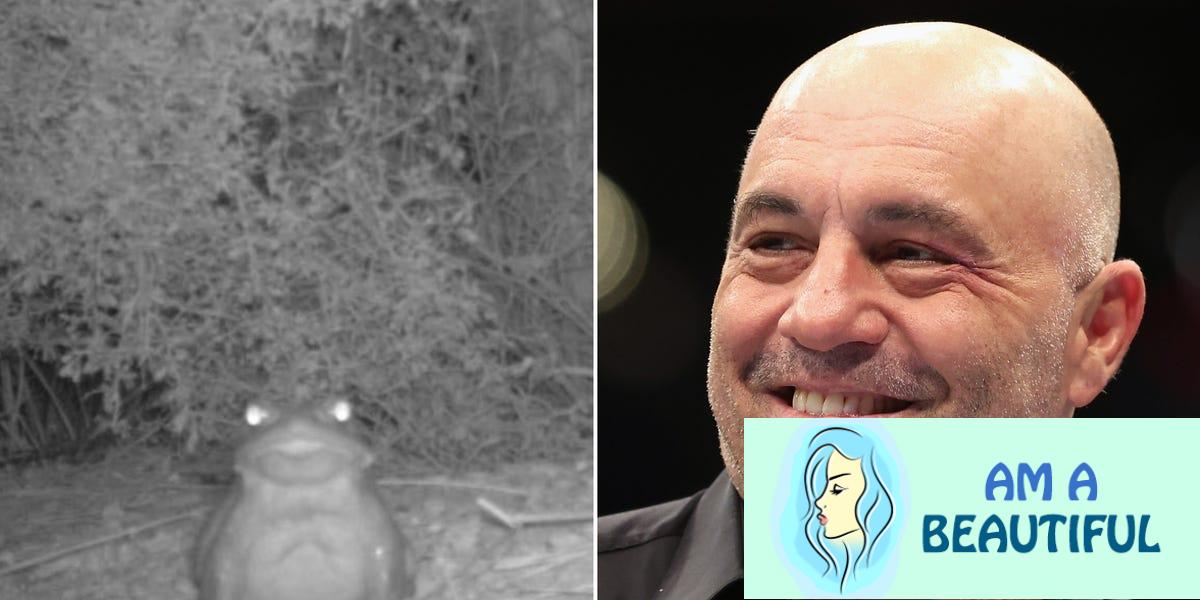 The National Park Service has warned visitors not to lick a particular toad that’s known for its psychoactive properties, which have been intentionally consumed — albeit not by “toad licking” — by celebrities like Joe Rogan.

The Sonoran Desert toad, also known as the Colorado River toad, can grow to nearly 7 inches and is one of the largest toads in North America. It’s typically found in northern Mexico and the southwestern US, but is perhaps most well known for the toxins it exudes.

“These toads have prominent parotoid glands that secrete a potent toxin. It can make you sick if you handle the frog or get the poison in your mouth,” the park service wrote in a post shared on Facebook Monday, alongside a spooky photo of a toad appearing to look right into a trail camera at night. “As we say with most things you come across in a national park, whether it be a banana slug, unfamiliar mushroom, or a large toad with glowing eyes in the dead of night, please refrain from licking.”

The concept of “toad licking” has been depicted in popular media for decades, but is largely considered an urban legend. The practice is dangerous and can make humans and animals sick, as the Sonoran Desert toads release toxins through glands in their skin as a powerful defense mechanism.

According to the Arizona-Sonora Desert Museum, the toxins are strong enough to kill full-grown dogs.

However, the psychoactive secretions released by the toads are consumed by humans in other ways. The substance is typically dried into crystals and then smoked using a pipe. The result is a psychedelic experience that can last 15 to 30 minutes, according to The New York Times.

The relevant psychoactive substance, 5-MeO-DMT, is illegal in the US and designated a Schedule 1 substance, but that hasn’t stopped it from accruing fans. The substance, which is closely related to DMT, is typically called Five or Bufo, but has also been referred to as the “God molecule.”

Like other psychedelic substances that are being increasingly embraced for therapeutic purposes, 5-MeO-DMT has been used by some as medicine or in church rituals. One Navy SEAL and combat veteran told the Times smoking the toad’s secretions was the only thing that helped his depression and anxiety.

Some celebrities have also been open about their experiences with the toad. Comedian and podcaster Joe Rogan, an outspoken advocate for psychedelics, said 5-MeO-DMT was “probably the most terrifying experience” he’s ever had on  psychedelics, adding that he felt he had “ceased to exist.”

Comedian Chelsea Handler also told The Hollywood Reporter her experience with the drug was “really scary.”

“It’s this frog venom thing where they light it, you inhale it and you basically hallucinate. You see visions and colors. I was at some woman’s house, lying in her living room on blankets, and I was immediately drenched in sweat feeling as sick as I’ve ever felt,” she said.

Some are concerned that the growing embrace of psychedelics and 5-MeO-DMT could threaten the existence of the Sonoran Desert toad due to illegal poaching and overharvesting, the Times reported. The toad is already believed to have been wiped out of California, where it was last seen in the wild in the 1970s.

Have a news tip? Contact this reporter at [email protected] 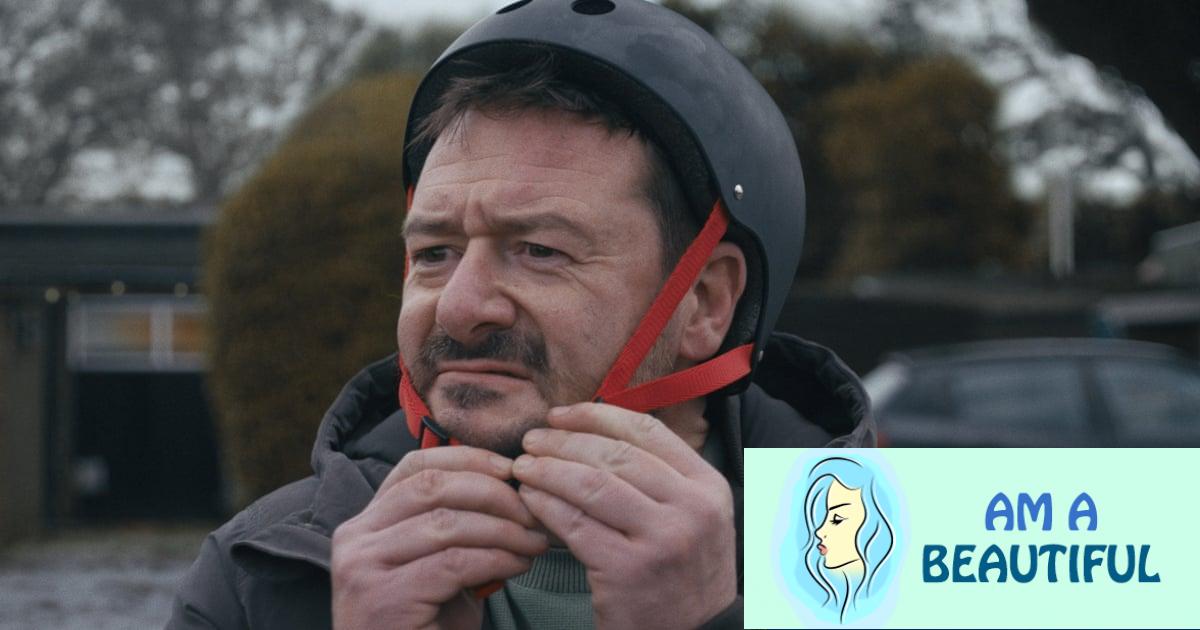 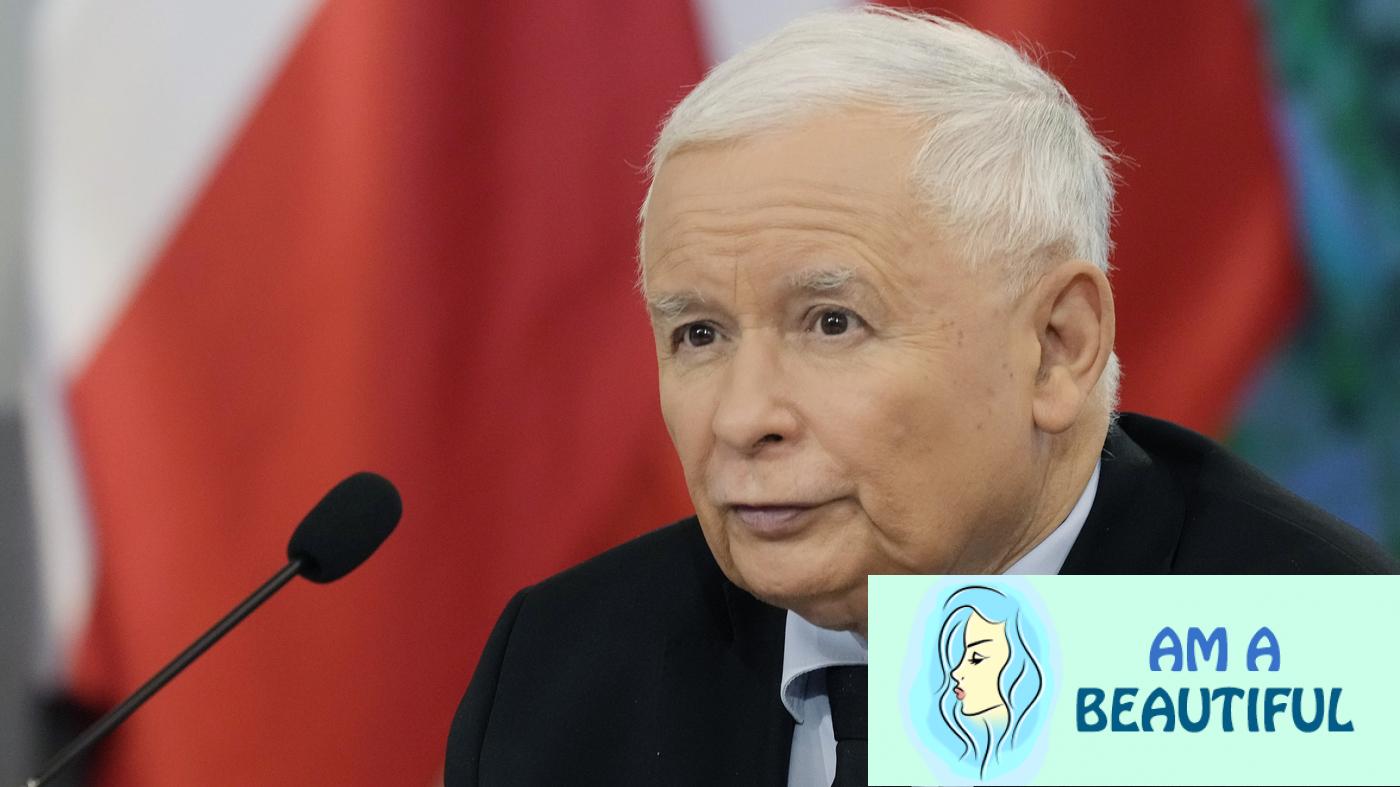 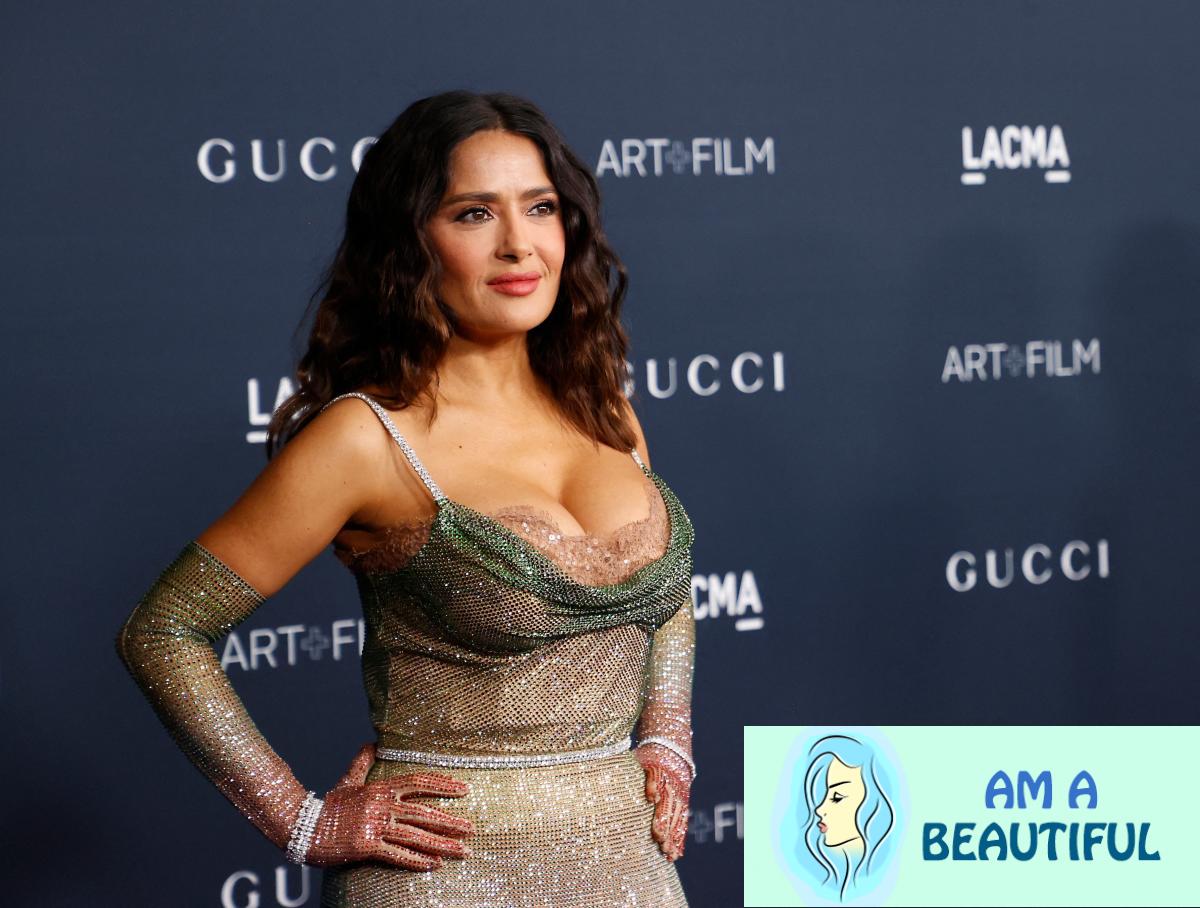 One thought on “The National Park Service warns visitors not to lick Sonoran Desert toads, whose psychoactive poison has been smoked by celebrities like Joe Rogan and Chelsea Handler”