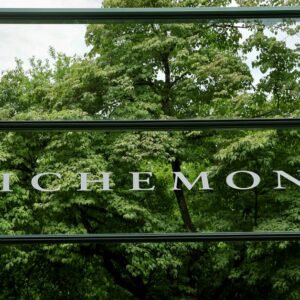 ZURICH, Nov 11 (Reuters) – Luxury goods group Richemont’s (CFR.S) shares soared as much as 21% in early trading on Friday after the owner of Cartier posted strong growth and earnings, helped by its jewellery business.

The maker of IWC and Piaget watches surprised to the upside by reporting sales and operating profit from continuing operations rising by a quarter during the six months to the end of September.

Jewellery sales rose by 24% in the period, with customers snapping up collections such as Cartier’s Clash and Trinity rings and necklaces.

China’s easing of some COVID restrictions, which could help luxury companies that have been hurt by rapid shutdowns in big cities like Shanghai, added to an optimistic market reception.

“A far better than expected set of figures, which is a mix of the improved environment in Asia during the quarter,” said Jon Cox, an analyst at Kepler Cheuvreux.

The figures also showed the quality of the group’s brands, “particularly its best in class jewellery business”, Cox added.

For the period, Richemont reported a net loss for shareholders of 760 million euros ($776.72 million) after taking a 2.7 billion euro non-cash charge related to its part-exit from online fashion retailer YOOX Net-A-Porter (YNAP).

But from continuing operations, which removed the impact of the write-down and YNAP’s losses, Richemont’s profit increased by 40% to 2.1 billion euros.

Group sales increased by 24% to 9.67 billion euros, helped by an improvement in the Asia Pacific region and double-digit percentage sales growth elsewhere as previously locked-down customers returned to its luxury boutiques.

While executives flagged a recent shortening of quarantine requirements as a “step in the right direction”, they cautioned the situation remained highly volatile and unpredictable, with flareups in different cities continuing to disrupt business.

Richemont, which also owns jeweller Van Cleef & Arpels, remained cautious about the future, adding it would scale back some of its marketing and events to reflect the more subdued economic environment in Europe and North America.

“China should get better, but when, we don’t know,” he said. “In the U.S. there are signs of recession but that is not unfolding now, so we don’t know.

“Will there be an impact on Europe? Probably, but we don’t know.”

Chairman Johann Rupert highlighted rising interest rates and cost of living pressures as potential risks, although analysts said the controlling shareholder was noted for his caution.

“Richemont is well known for giving cautious guidance, which this time is to the point, considering the ongoing tough environment,” Vontobel analyst Jean-Philippe Bertschy said. 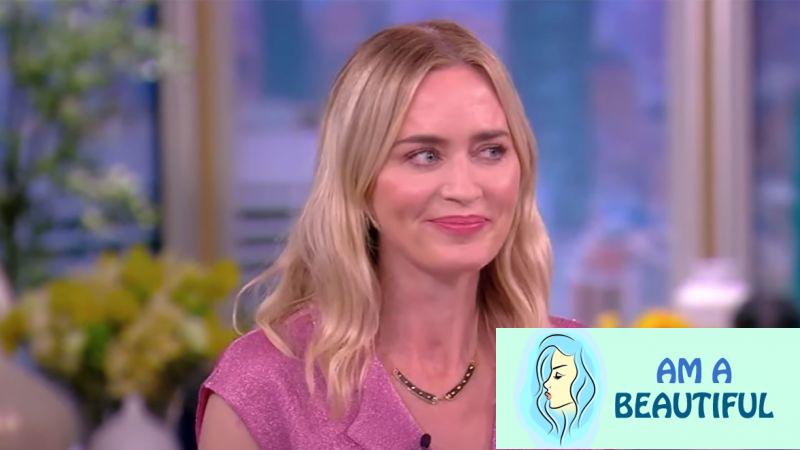 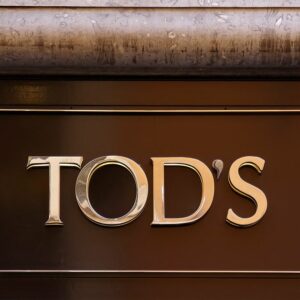