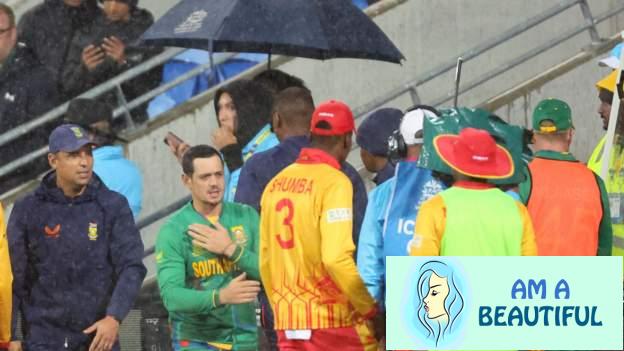 A frantic Super 12s encounter between South Africa and Zimbabwe in the Men’s T20 World Cup ended in bizarre fashion when the match was finally abandoned because of rain.

Quinton de Kock smacked 23 off the first over of the reply, before a short delay a ball later, with South Africa’s target then reduced to 64 off seven overs, but heavier rain returned.

Umpires Ahsan Raza and Michael Gough allowed play to continue initially, but pace bowler Richard Ngarava slipped and injured his thigh in his follow through, with Zimbabwe opting to bowl only spin to protect their seamers.

Wicketkeeper Regis Chakabva also slipped as he moved down the leg-side, prompting spinner Sikandar Raza to say: “We may as well bowl underarm or we won’t have 11 players for the next game.”

With South Africa on 51-0 off three overs, spinner Sean Williams was set to bowl, but put his arm out in protest. The umpires then decided to take the players off and subsequently end the match.

South Africa had reached the total they would have needed off the minimum five overs required to constitute a game in T20 cricket.

But without the game able to be reduced by two more overs, the target was not revised further and they had to settle for a no result, with each side awarded one point.

The Proteas next play Bangladesh on Thursday at 04:00 BST, while Zimbabwe play Pakistan from 12:00.

A bad look for cricket

Cricket spectators and media can often be critical of umpires for taking too long during rain delays and being overly cautious.

Gough and Raza should be praised for attempting to see the game through to a result, but the ending was not a good look for cricket, with the safety of players appearing to be compromised.

The forecast was for rain throughout the evening, and to have 12 overs of play – enough to constitute a game if split equally – but not get a result is frustrating.

The rain was at its heaviest when Ngarava slipped, and the fact play continued for another over, following several minutes of treatment to the stricken bowler, was scarcely believable.

South Africa will feel hard done by as they were cruising in the chase, with De Kock hitting a blistering unbeaten 47 off 18 balls, but Zimbabwe would have rightly felt aggrieved too if the game had been played to a conclusion.

Zimbabwe head coach Dave Houghton said: “I understand the need to try and get these games on for the public and TV people and to play in slightly inclement weather to try and get a result, but I felt we overstepped that mark.

“I don’t think we should have even bowled a ball to be honest, but the umpires are the guys making the decisions out in the middle and they seemed to think it was fit to play. We disagree with them but there is not much I can do off the field.

“The rain got so heavy at one stage it was ridiculous. For most of the evening it was misty mizzle but it got to the stage where you could hear it thumping on the rooftop of the dugout. That’s time to get off the field.”

Earlier, Zimbabwe’s batting display was chaotic. They were intent on lapping and ramping South Africa’s quick bowlers, with minimal success as they slumped to 19-4.

There was poor running and communication too as Williams collided with Madhevere in the middle of the wicket before David Miller’s accurate throw ran the former out.

They improved at the back end of their innings as Madhevere shared 60 with Milton Shumba, with both understanding the need to play more orthodox cricket shots better than those that came before.

South Africa head coach Mark Boucher said: “We were in a very good position, so when you walk away from this game you’re going to be thinking ‘we’re hard done by’, whether the game should have been played or not.

“What was disappointing from our perspective was that we were like ‘are we even going to get a game today?’ when we arrived, but then we got four-fifths of the way there and we went off the field. We got so close and it got taken away from us and that is probably the most frustrating part.

“The positive is that it’s not a do-or-die game for us, we’re in still in control of what happens for us at this World Cup.” 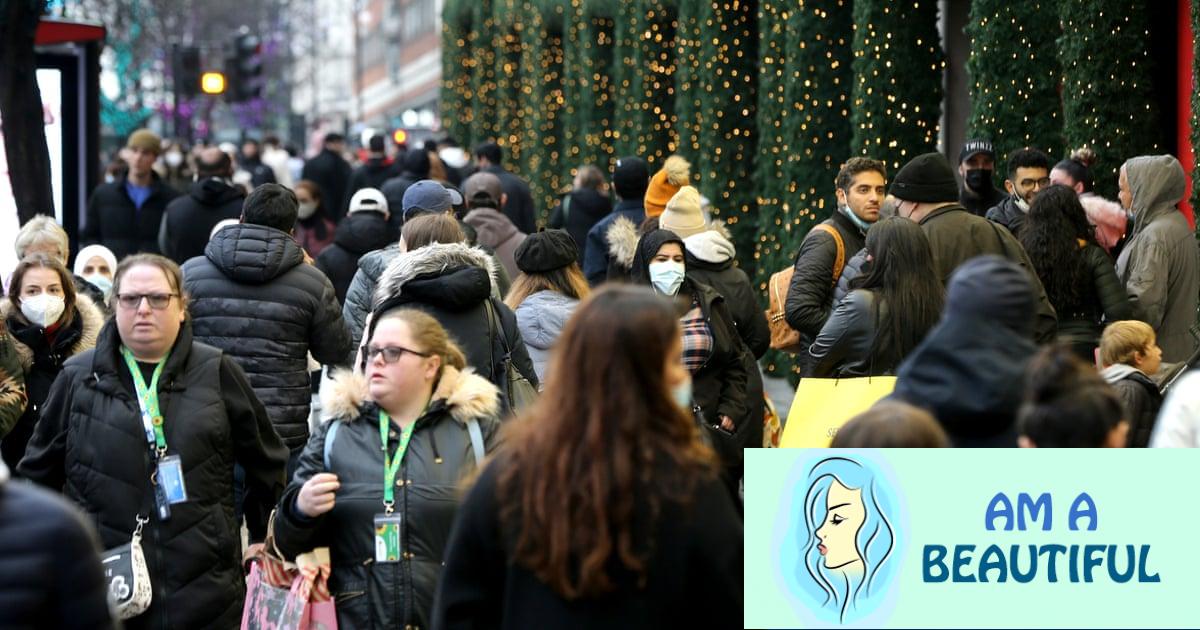 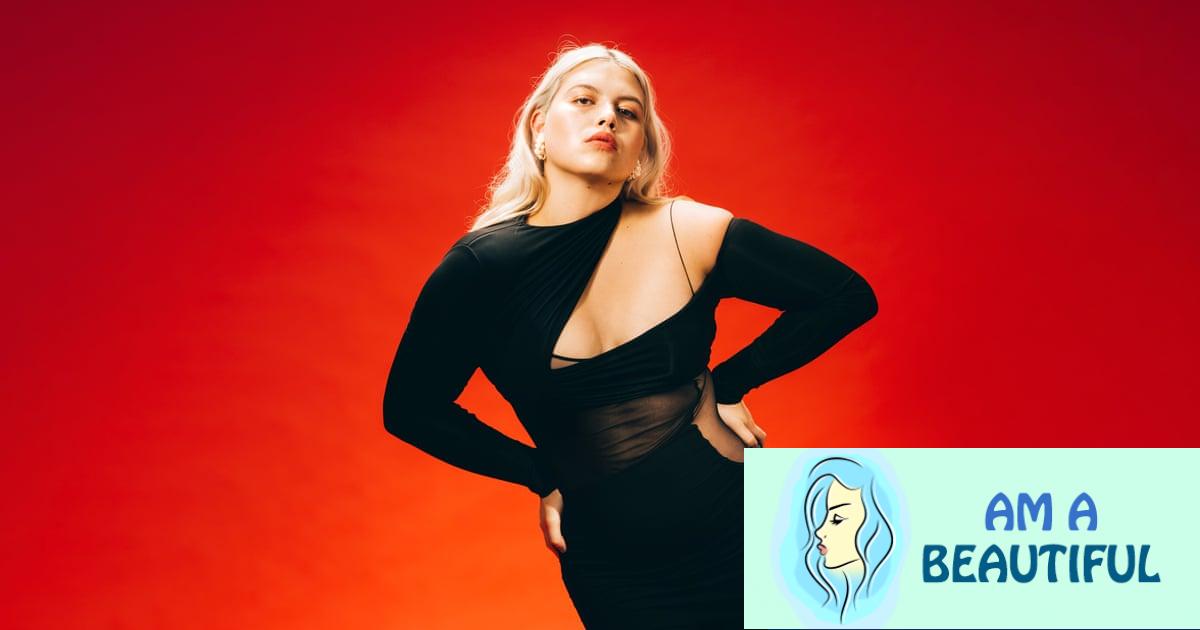 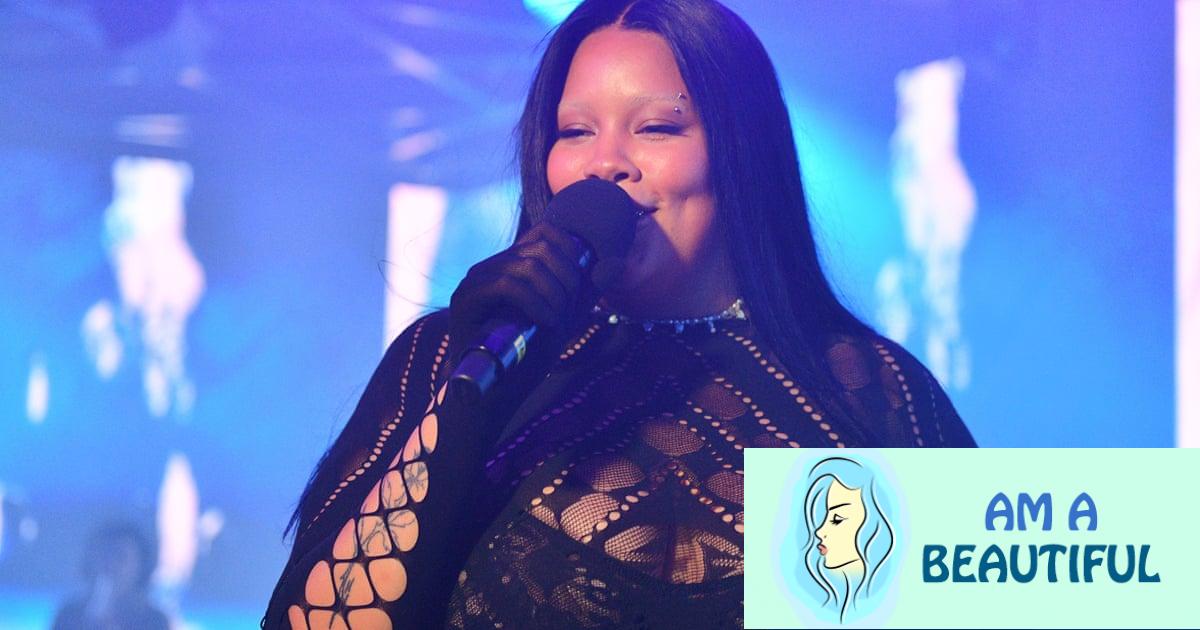