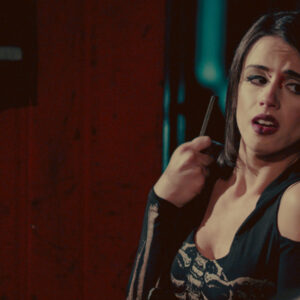 With “Terrifier 2” tearing up the box office as of late, many horror fans may want to go back and check out the outlandish makeup effects featured in Damien Leone’s original “Terrifier” film. Before Art the Clown had become a popular Halloween tattoo and a neo-slasher icon, he was just a lowly hitchhiker on the side of a New Jersey highway waiting to pick out his first victims. One of those victims in “Terrifer” was Victoria Heyes (Samantha Scaffidi), the sister of Tara Heyes (Jenna Kanell) who winds up completely deformed by the end of the film. In retrospect, Victoria gets off light seeing as how another character named Dawn suffers a gruesome death at the hands of Art the Clown. (Imagine if that scene in S. Craig Zahler’s “Bone Tomahawk” was done by a clown, and you’ll start to get a very disturbing visual.)

The fate that Victoria experiences is too graphic for even the most desensitized gorehounds, and Leone has expressed remorse in the past that her character is most remembered for that drawn out, torturous scene. Discussing the making of “Terrifier” with Dread Central back in 2018, Leone said, “My biggest regret is I wish I would have fleshed out Samantha Scaffidi’s character more, who was the sister, Victoria, the second heroine in the movie who gets deformed in the end.”

Leone was performing double duty as director and doing the special effects, so he was burning the candle at both ends. Scaffidi’s character suffered as a result. Leone admitted “It’s tough to direct and do the special effects because that definitely takes a toll and both of those jobs get sacrificed to a degree.” 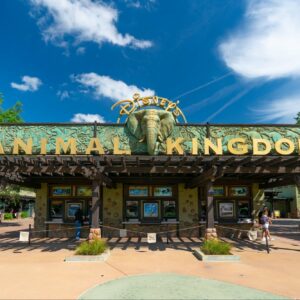