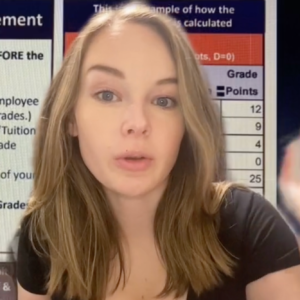 Hooters employees are used to dealing with judgment from others about their career choices, but one former worker is going viral for pointing out the benefits the company offers to those wishing to pursue a new career path.

A TikToker named Kirsten took to the platform to share what seems to be a little-known fact — Hooters employees are eligible for tuition reimbursement while working at the chain, for both undergraduate and graduate educations.

“[Hooters] offers up to $1,000 a semester, just reimbursement to be used on books, tuition, really just about anything,” she explained to viewers. “And the more hours you work and the better your grades are, the more money you get.”

The TikToker then shows the internal system the restaurant chain uses, which grants points to employees based on the grades that they earn and then multiplies those points by the number of hours worked during the semester — therefore incentivizing employees to not only work harder on the job but also at school.

“Hooters is trying to show that they care about you getting an education,” the worker said, who is currently three years away from finishing medical school at the University of South Carolina School of Medicine Columbia.

The video which was filmed earlier this year has received over 29,000 views, leading the TikToker to begin making more videos about her experience working at the company.

“From the competitive pay to the tuition reimbursement, the earning potential is there. But there’s so much more,” Hooters maintains on its corporate website. “Work your way up to management if that’s your dream, or just enjoy the travel and glamor that can come with being an icon.”

However months after Kirsten’s original video was posted, she says she was fired at the end of the summer after a new manager alleged she changed the guest count on a ticket in order to serve guests more alcohol than they were allotted. Kristen said it was a “technicality.”

Earlier this fall, another TikToker went viral after exposing the reasons that she and her co-workers were fired from Hooters, ranging from dyeing their hair certain colors to not wearing approved jewelry, even to showing up late to a shift. 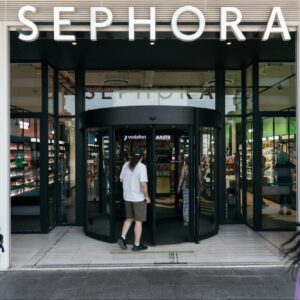 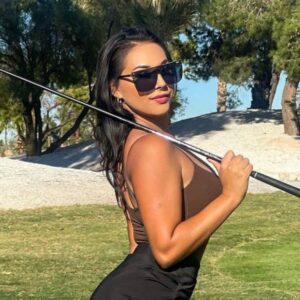 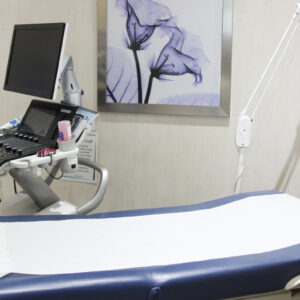 3 thoughts on “Hooters Server Goes Viral for Sharing the Company’s Tuition Reimbursement Policy, But Later Gets Fired for ‘Technicality’”