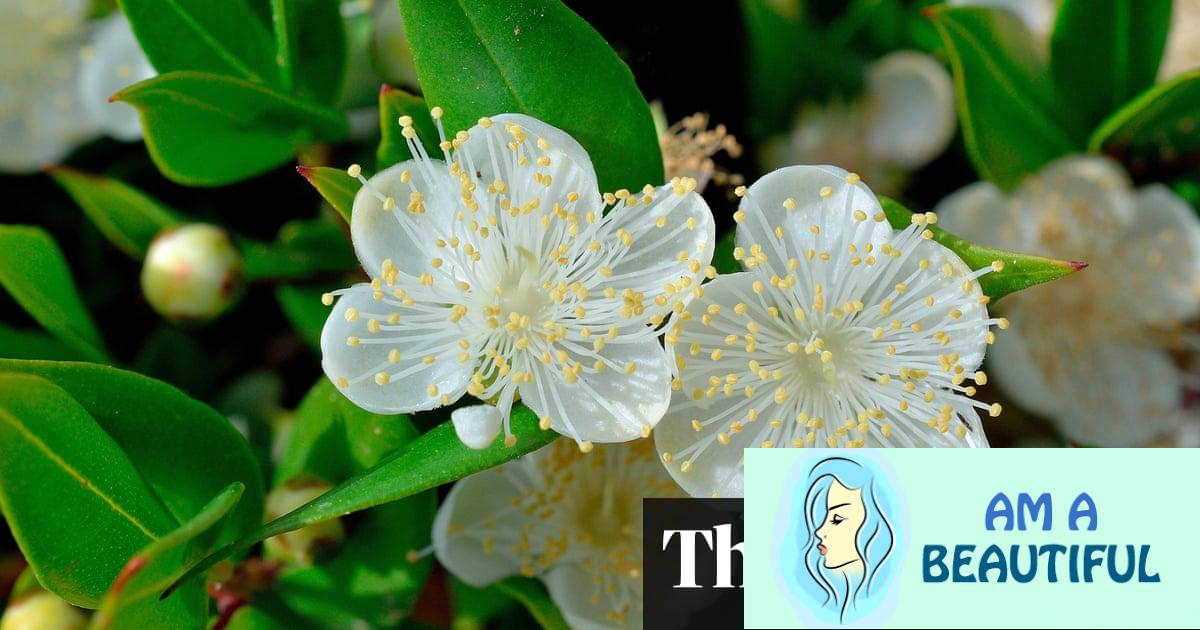 There are plant families that for some mysterious reason have remained underused in horticulture, despite appearing to have it all – beautiful flowers, evergreen foliage, wonderful scent, tasty fruit and all while being resilient and easy to grow. While I was picking Chilean guavas this weekend, long after most of the more common berries had gone over, it set me wondering: why isn’t the myrtle family more widely grown in Britain?

With an enormously wide distribution that stretches from the Mediterranean, right through to South America and New Zealand, what these all have in common are glossy, evergreen leaves packed with fragrant oils. This makes many of them wonderful hedging plants, with dense, dark foliage that is resistant to the dreaded box blight and box-tree caterpillar. They fill the air with fragrance when trimmed. I remember walking through Madrid’s botanic gardens when, even on a cool autumn day, every corner was spritzed with the resinous, uplifting, blueberry-meets-bayleaf scent of the common myrtle, Myrtus communis, that had been grown in low hedges to fringe the borders.

The subspecies Tarentina has tiny leaves that create a wonderfully finely detailed look, something that also makes it a great candidate for transforming into bonsai. Like all common myrtle, it also creates a profusion of delicate white powder-puff flowers, followed by purple fruits that can be used rather like sloes to flavour liqueurs. It has been grown in the UK for millennia, introduced by the Romans as a medicinal and culinary herb, and why it isn’t used more for ornamental hedging I will never know.

From the other side of the world in the cool, damp monkey puzzle forests of South America, comes the Chilean guava, Ugni molinae. These small, blush pink berries look much like blueberries, as if sprayed with candy-floss colour and flavour, but have a far higher sugar content and more aromatic compounds, making their flavour almost e-number intense. The plants make good loose hedges (if you prune these too tight, they will not fruit as well) and unlike pretty much all other fruit bushes, they will crop far better in shade, churning out berries well into late autumn. That’s before we get to their fragrant, lily-of-the-valley-type flowers in the summer, or the fact that they were reputedly Queen Victoria’s favourite fruit. An edible wonder.

Finally, staying in Chile, let’s talk about Arrayanes Luma apiculata. These are in some ways look very similar to the common myrtle, but with two beautiful exceptions (to my mind, improvements). The bark is a stunning cinnamon colour. It peels off to reveal a glaucous, pink-tinged smooth surface. This means that the branches of the small trees are not just glorious in colour and texture, but in twisting, architectural form, too. It creates the look of an elfin forest on relatively fast-growing specimens that give the character of much larger trees despite fitting in the tiniest of gardens. Their black berries have the deep resinous flavour of common myrtles, but with at least three times the sugar and none of the dryness, meaning you can eat them straight off the tree.

I’m always hearing that these plants are slow growers, but I think that may be because many gardeners treat them to sunny Mediterranean conditions as they look so much like their more common cousin. Try them with shade and loads of water instead, and you’ll find they are one of the speedier specimen plants. 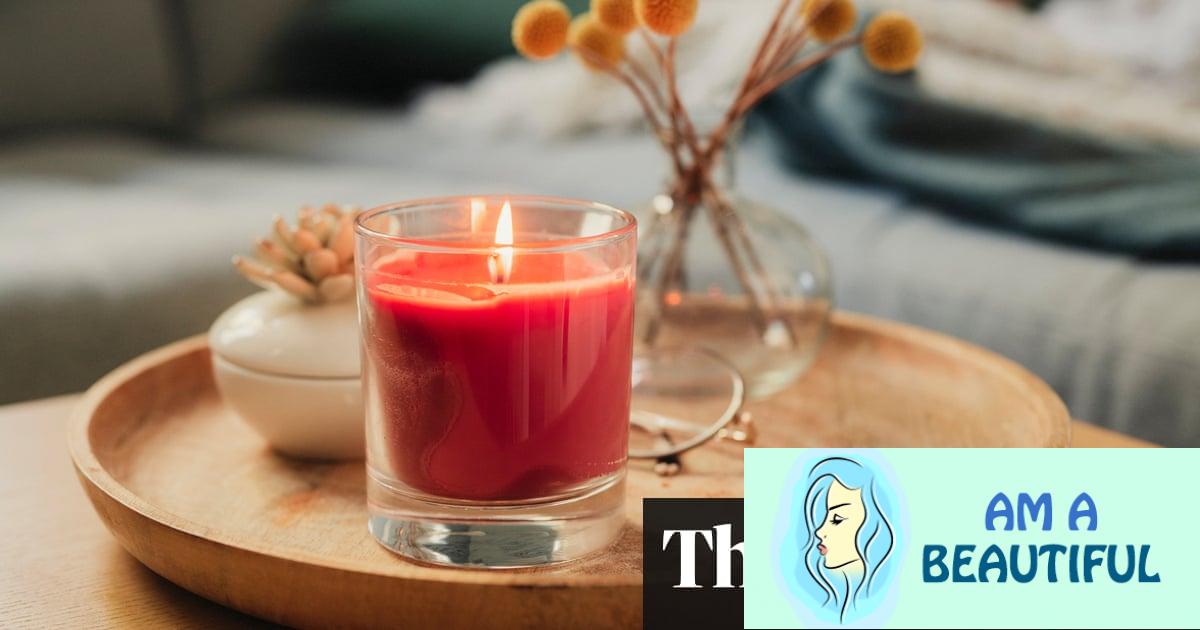 Lift your mood with these gorgeously fragrant offeringsOn a slow news day, I find myself asking: “Are candles a legitimate beauty product?” Many people think about beauty in the context of something that makes you look better. But it’s also about how you feel… 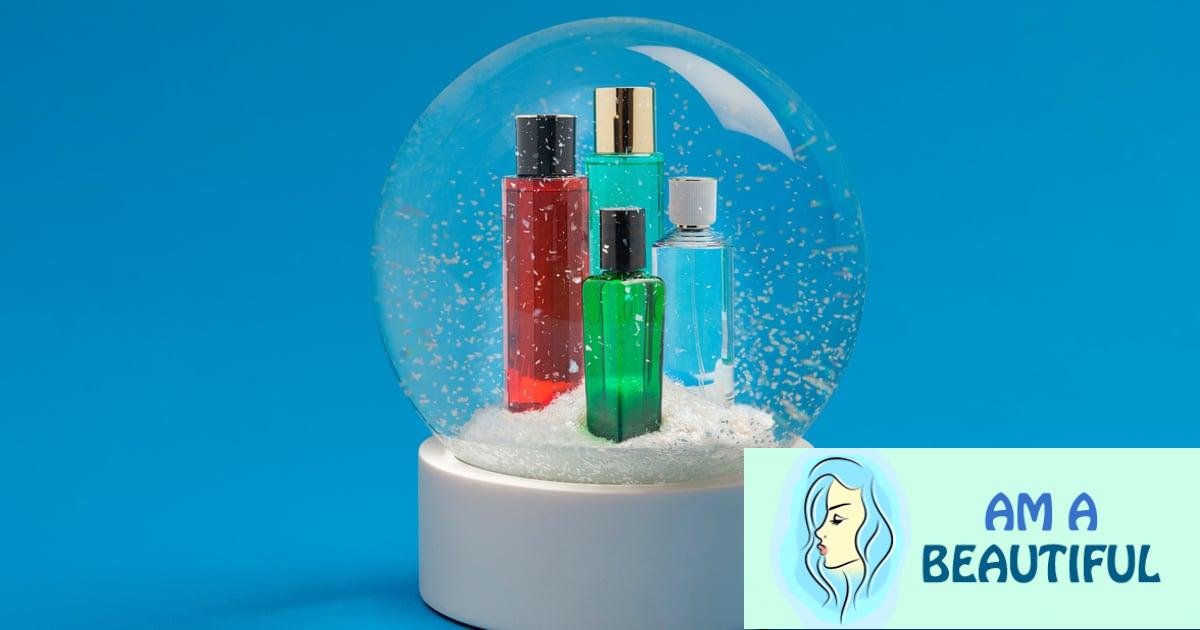 From Jo Malone’s Zara line to Dior-influenced Roger & Gallet, here are some of the best wallet-friendly waftsGreat affordable fragrances. I never thought I’d have too many to be able to afford an intro, but here I am, so let’s go.I’ve always been a great admi… 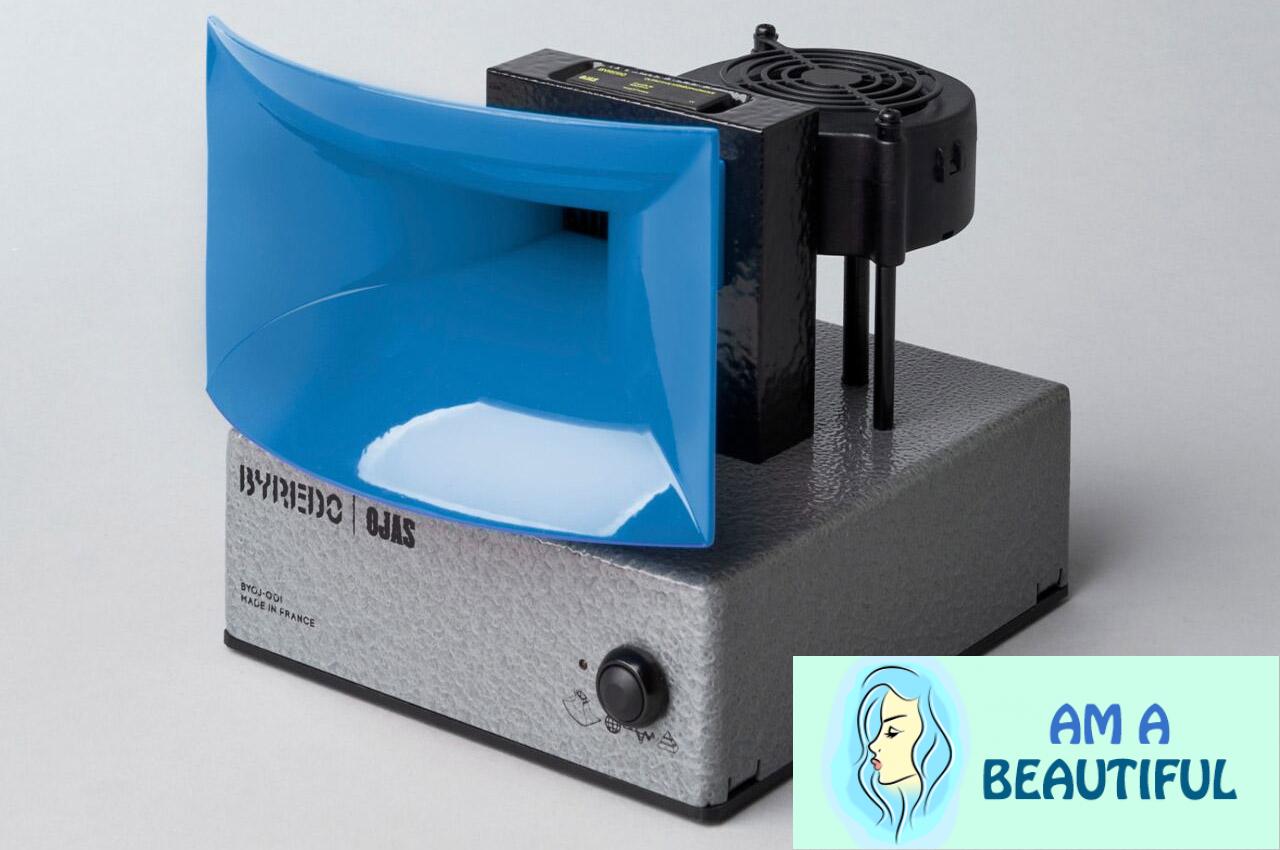 This speaker is a fragrance diffuser – doesn’t play melodies but dispenses aroma to relax your sensesWhat is an excellent amalgamation of auditory and olfactory experience – a scent diffuser in the shape of a speaker? Wish granted almost instantly! Presenting…

One thought on “The marvels of myrtles”